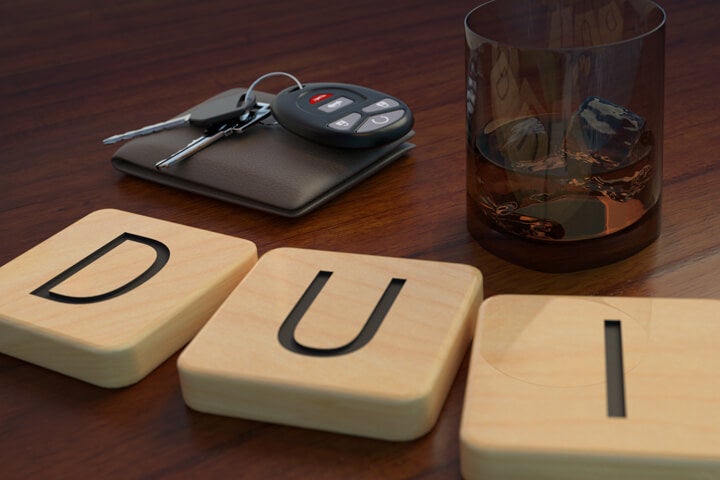 One of the most common questions I am asked is "what happens if I am convicted of a DUI" or some form of that question. If you search the internet for Boise, Idaho DUI penalties, you are likely to find a rash of information explaining maximum penalties that almost never actually happen. While I would never advocate for driving drunk or tell you that DUI penalties are no big deal, I also don't think it is right to spread fear-mongering misnomers about the subject. Below is some more practical knowledge.

While you will likely not be prosecuted to the fullest extent of the law unless you have a bad attorney, it is worth taking a look at what the maximum penalties are as a starting point.

As you can see, DUI carries some pretty harsh maximum penalties. The penalties for second, third and beyond offenses increase significantly. However, a good lawyer can sometimes get you cleared of charges and often greatly reduce these penalties. For instance, it is not uncommon for first time offenders to only be sentenced to probation. People with good attorneys rarely get maximum penalties.

What To Actually Expect For A First-Time DUI Offense

The court can and may punish you in many ways: jail time, Sheriff's labor detail, community service, substance abuse counseling, fines, court costs, driver's license suspension, and probation. How much of each of these depends on how good of a defense you can present.

DUI is a serious crime that carries some serious penalties. But if you have been accused of one, you can exhale a bit. It is very unlikely that you will prosecuted to the fullest extent of the law, especially if you hire a knowledgeable attorney. 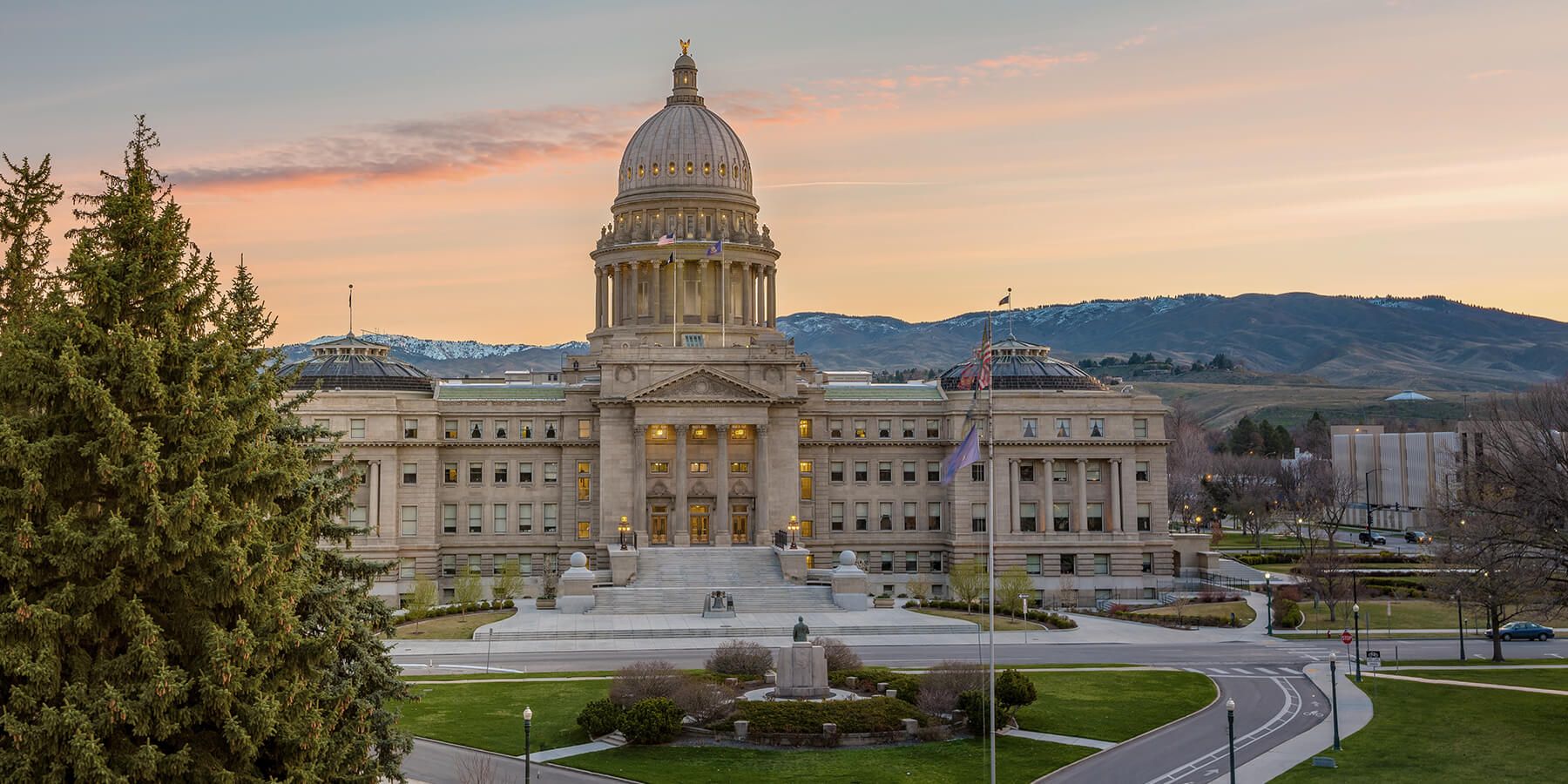